The 50th ANU-AAMT National Mathematics Summer School has officially concluded! Thanks to all the students and staff for contributing towards such an enjoyable and satisfying two weeks.

The 2018 NMSS staff and invited speakers were: 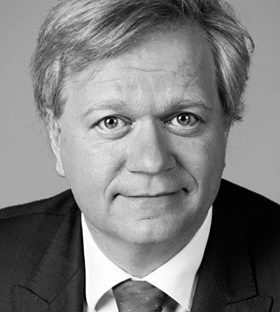 NMSS is excited to announce that the 2018 Academy Lecturer will be Professor Brian Schmidt AC, FRS, FAA. Professor Schmidt has many accolades to his name, including being the recipient of the Pawsey Medal, the Shaw Prize, the Dirac Medal, and the Niels Bohr Institute Medal of Honour – all esteemed awards in the field of Physics, awarded in recognition of his extensive work in Cosmology. He is perhaps best-known locally as being the only Australian-citizen Physics Nobel Prize winner, which he received in 2011 for his joint work with Adam Riess and in tandem with Saul Perlmutter in discovering that the universe is expanding at an accelerating pace. 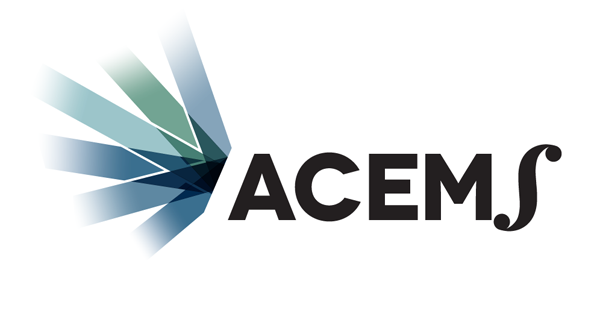 NMSS is pleased to announce that the Australian Research Council (ARC) Centre of Excellence for Mathematical and Statistical Frontiers (ACEMS) has agreed to fund scholarships for select students attending NMSS 2018, 2019, and 2020. These scholarships have been created to support meritorious students from a diverse range of schools and backgrounds. Students will be nominated for ACEMS scholarships by their state selectors and recipients notified by mail.

ACEMS is an organisation founded to promote, support, and create world-class research at the frontiers of the mathematical sciences dealing with probability and randomness, and to translate this research into new insights that benefit society.

Dr Julian Gibbons has been confirmed as the alumni speaker for 2018. Julian was a NMSS student in 2003 and 2004 before returning as a tutor from 2006 to 2008. He completed his PhD at Imperial College London in 2013 and is currently a senior analyst at Google.

The Alumni Lectures have been a tradition of the School for almost as long as NMSS has existed. Each year an alum speaks to the students and staff about their own experiences as a NMSS student and what they have gone on to do since attending, providing great insight into how mathematics and thinking mathematically features in many interesting and varied careers. 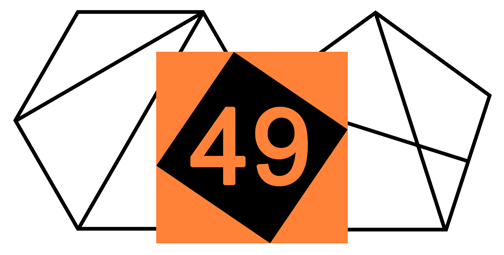 The 49th ANU-AAMT National Mathematics Summer School has officially concluded! Thanks to all the students and staff for contributing towards such an enjoyable and satisfying two weeks.

The 2017 NMSS staff and invited speakers were: